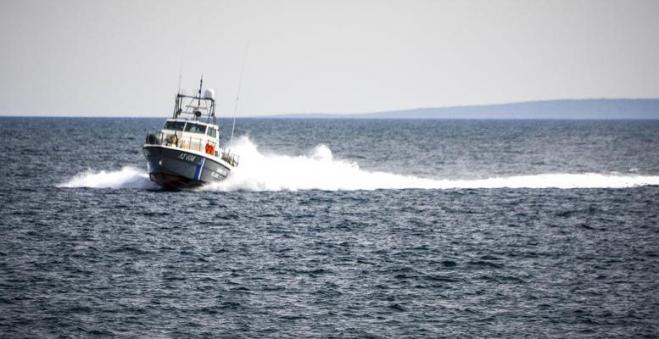 The Hellenic Coast Guard on the island of Rhodes has detained two Russian citizens suspected of transporting immigrants to Greece from Turkey, the Russian embassy in Athens confirmed.

The Russian embassy in Greece is investigating the detention conditions of two Russian seafarers who may face serious penalties for the smuggling of illegal immigrants.

“According to the Rhodes Coast Guard, on November 2, two citizens were detained off the coast of the island – A. Malenkov and R. Belenko – suspected of transporting illegal immigrants to Greece from Turkey. The consular section of the embassy is in contact with Malenkov’s relatives. A request has been sent to the Greek authorities,” the embassy said.

“We have not yet received any formal notification of detention of our citizens by the Foreign Ministry or law enforcement agencies in Greece. We are still searching for details of what happened to provide the necessary consular assistance to the Russian citizens,” the embassy added.

The Coast Guard reported that on November 2, a ship was detained southwest of Rhodes with 62 passengers aboard. Accompanied by Coast Guard vessels, the ship sailed to the port of Rhodes, where two foreigners were arrested, accused of smuggling migrants.

According to relatives, the sailor Aleksei Malenkov from Usurisk went to Turkey to earn money. A friend from Sochi suggested transferring tourists from Turkey to Italy. During the first voyage, the ship fell into a storm, deviated from its course and ended up in the Greek territorial waters, where it was detained by the Port Authority … as it transported migrants instead of tourists.