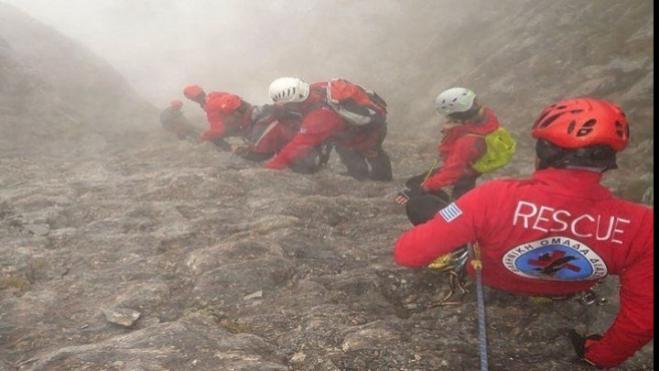 A 45-year-old woman and her 17-year-old daughter that have been missing since the previous week were found dead on Sunday in a remote area in the region of Pieria.

According to the police the two women's bodies were found in a 120m deep gorge near the mountainous area Fotina from where is passing the old national road Katerini- Ellassona.

The bodies were found by a group of firemen, members of EMAK rescue team and police officers.

First police estimation say there are not indication of foul play however a coroner and police's crime squad rushed to the spot. The two bodies were found next to a car with which probably have left their house in Katerini.

The father and husband reported his wife and daughter missing at the Katerini police station last Saturday. He said that his wife called him on the phone last Friday, November 8, and announced that she was leaving with his daughter. Since then, police have been trying to locate them without result.

The organisation "Smile of the Child" has issued an 'Amber Alert' for the girl, with the consent of the police.

Suicide cannot be ruled out, as the girl suffered from mobility issues and the mother was reported in distress.