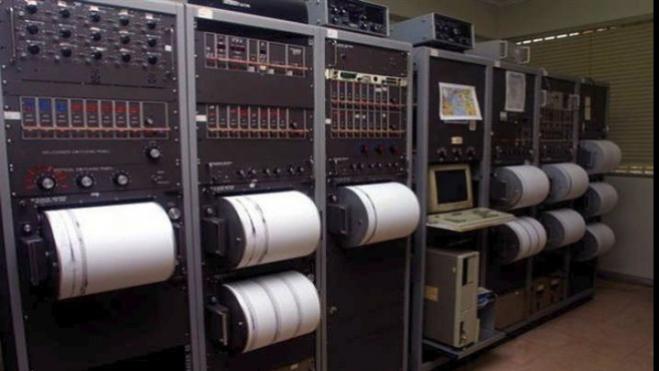 Professor of seismology at the Aristotle University of Thessaloniki Constantinos Papazachos appeared reassuring over the possibility the strong eartquake that hit Albania to wake up faults in the Greek territory.

"We are not facing such a risk," said Papazachos speaking to Athens-Macedonian News Agency on Tuesday. "The fault in Durres is a very well known seismic fault and its activity is known from the antiquity."

Asked if this earthquake can provoke a tsunami due to the open seas, he said that it may "provoke small waves but not an Indonesia-type tsunami".Referring to the damages and the loss of human lives due to the earthquake, he attributed them to the poor building standards in Albania.