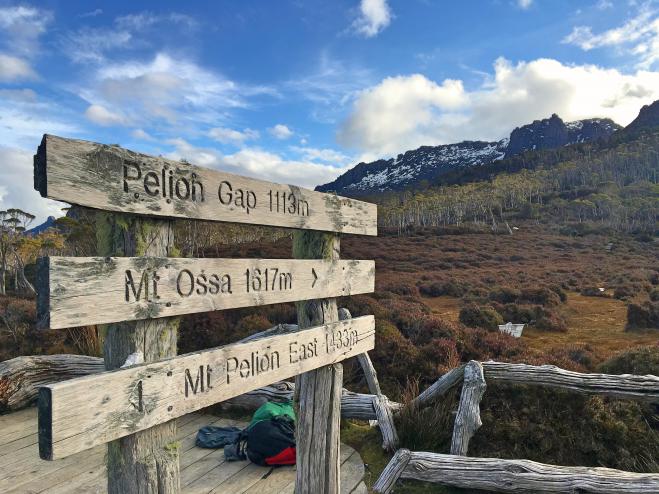 An unexpected altercation took place between a couple in Volos on the occasion of the wife worshipping of the couple's cat.

The incident occurred between a 66-year-old man and a 43-year-old woman who threatened to leave her in a deserted area outside Volos in Pelion.

The woman escaped to the Volos suburb
According to magnesianews.gr, it all started because, as the 66-year-old claimed, his wife paid more attention to their cat than to him. The fight started with the cat, the 66-year-old threatened and pushed his 43-year-old wife, and when the couple was in the car, the 66-year-old threatened his wife to leave her and the cat somewhere on Mount Pelion. He then did not let her get out of the car and as soon as he stopped, at the height of the suburbs of Volos, the woman opened the door and fled.

Immediately, the 43-year-old alerted the police, denouncing him to officers at the local police stations. Following a search in Volos, they identified the 66-year-old whom they arrested for domestic violence. The perpetrator was found without the cat in the car and allegedly left the animal in a cage somewhere in the village with food and water for his wife to locate.