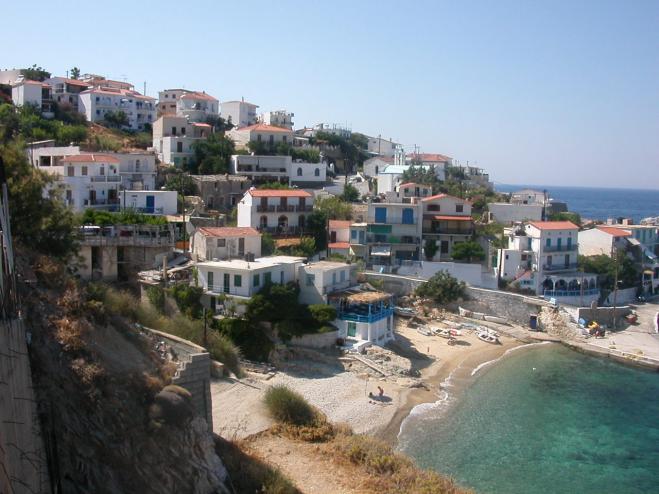 In Ikaria honey is used to treat everything from wounds to stomach issues, influenza, and the common cold, greekcitytimes.com reports.

Ikarians begin their day with a simple spoonful of raw local honey, which has a high antioxidant level. This may reduce inflammation and also contains amino acids and vitamin C which are known to speed the growth of healthy tissue in the body.

This famous Greek island is a part of ‘Blue Zones’ a name awarded to 5 places in the world- Ikaria, Sardinia in Italy, Okinawa of Japan, Nicoya of Costa Rica and Loma Linda of California, USA, whose inhabitants surpass the life expectancy and reach over the age of 90 years.

A new television report by CBS has taken a close look at why Ikarian honey could be one of the principal keys as to why the locals here keep healthy and strong well into old age.

“Up the winding mountain roads of this isolated isle, you’re likely to notice brightly-painted boxes dotting the landscape. And what’s happening inside those boxes is generating some buzz: Bees busy making a rare honey that locals believe is one of the secrets to a long life,” says CBS.

Ikarian beekeeper Andoni Karimalis pointed out to CBS correspondent Jonathan Vigliotti that people on the island “have been eating the honey for generations, to keep healthy and strong well into old age.”

At work in her weaving studio, 109-year-old Yiayia Ioanna from the island admits there is something special about it.

So does 87-year-old-beekeeper Giorgos Stenos. He eats the honey “every single day.”