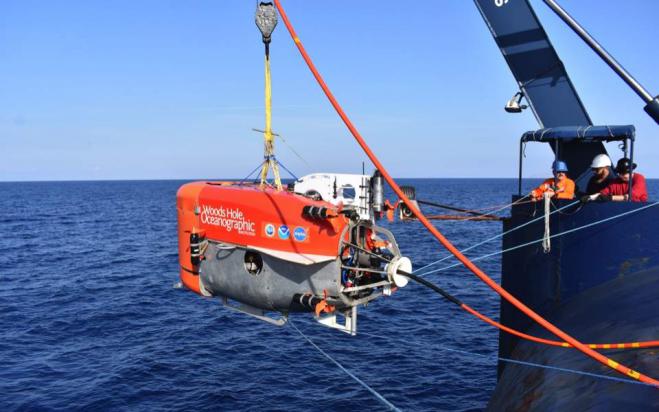 The mission, funded and supported by NASA and Maritech International, consisted of 30 scientists from the US, Greece, Australia and Germany and tested new “intelligent” technologies with autonomous underwater vehicles that could be used in the future to explore extraterrestrial oceans such as those on Jupiter’s moons Enceladus and Europa.