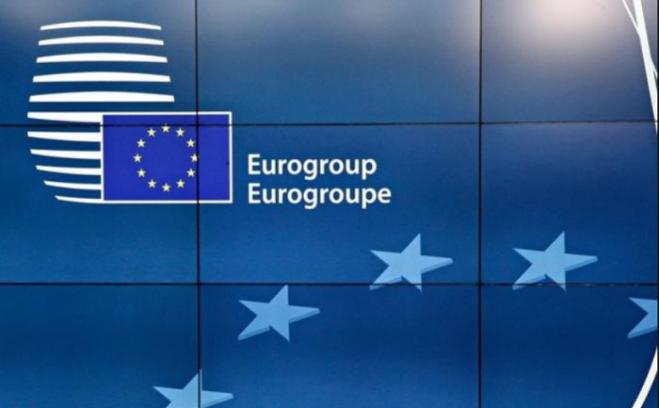 During today’s Eurogroup, Athens expects the approval for the activation of the next batch of Greek debt relief measures totaling 767 million euros, which include the release of the next tranche resulting from the eurozone central banks’ profits from Greek bond holdings, following the latest EuroWorking Group’s suggestion.

The disbursement of profits from the Greek bond holdings, is expected to take place after the formal ratification of the decision by the German and Dutch parliaments.

On the sidelines of a Hellenic American Chamber meeting on Tuesday, Finance Minister Christos Staikouras seemed optimistic as he said that the way for reducing primary surpluses by 2021 and achieving a growth rate of 2.8% in 2020, opens up.