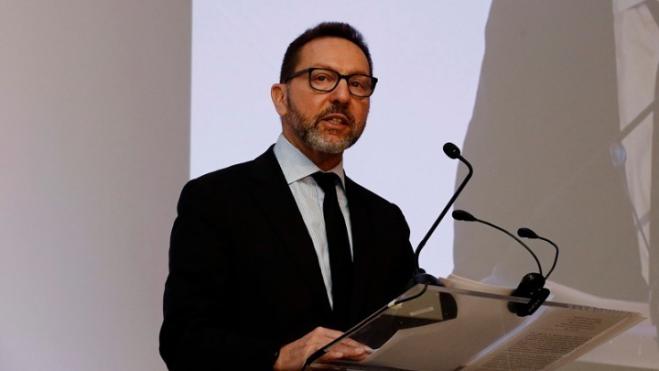 The "Hercules" plan is an important systemic solution towards reducing non-performing loans. But the issue does not end here, as the plan will help to settle NPLs worth around 30 billion euros from a total of 75 billion, leaving another 40 billion euros, Bank of Greece's governor Yannis Stournaras said on Tuesday.

Addressing a Greek Economic Summit organized by the American-Hellenic Chamber of Commerce, Stournaras said that the central bank was working towards other systemic solutions that will also address the deferred tax issue of Greek banks that helped during the crisis but now hinders the attraction of private investors.

Referring to the current economic condition, Stournaras said Greece is now facing the future with more optimism, but noted that one cannot underestimate the problems left by the crisis. He stressed that reforms will lead the country to higher economic growth and social prosperity.