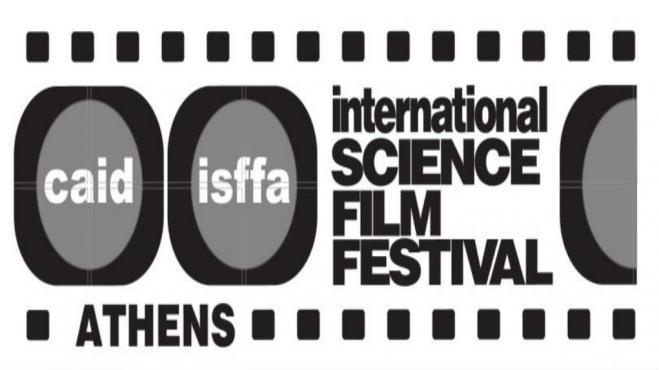 The Athens International Science Film Festival returns for its 13th consecutive year, from December 5 to 9, 2019 at the Greek Film Archive.

This year’s event is dedicated to “Animals and Climate Change” and it focuses on wild and domesticated animals and the endangered species that struggle to survive in a constantly changing natural environment. Natural phenomena destroy and create, but man’s interventionist behavior has left its mark on the planet.

The festival organizers’ aim this year is to familiarize ourselves with issues related to fauna and climate change on a global scale. The Center for Society, Science and Art’s ambition is to contribute to the valid and correct transmission of the knowledge produced and, more specifically, to the creation of a strong Civil Society that thinks and participates actively in the global community dialogues about pertinent issues.

The feature films are free for the public and are accessible to people with disabilities.