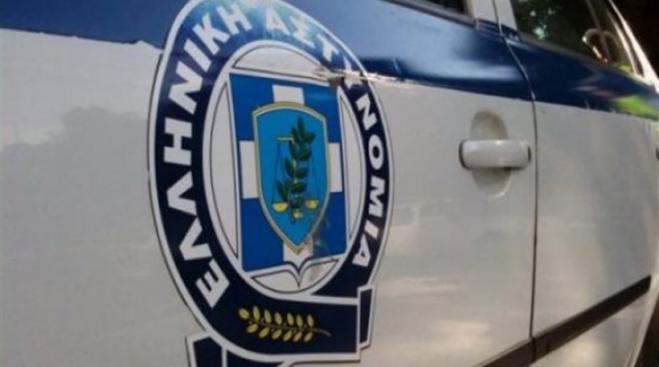 A 33-year-old Belgian was arrested in the afternoon of Thursday in Papagou Athens, for possession of incendiary devices.

According to a statement issued by the Greek police, the Belgian was arrested and a case was filed against him for construction and possession of incendiary devices and refusal to submit to fingerprinting. He was then brought to the competent prosecutor.

The case has been taken over by the Attica’s State Security Directorate, which has taken over the investigation.

According to all indications, police have come to the conclusion that the 33-year-old Belgian wanted to make improvised high-powered incendiary devices that he would use in the marches and rallies in memory of Alexandros Grigoropoulos, held on Friday.

He is reportedly a well-known name among European anarchists, having been arrested in his country for arson attacks and in Greece for theft. He has not said anything to the police officers yet, neither about his plan, nor about the reason he is in the country.