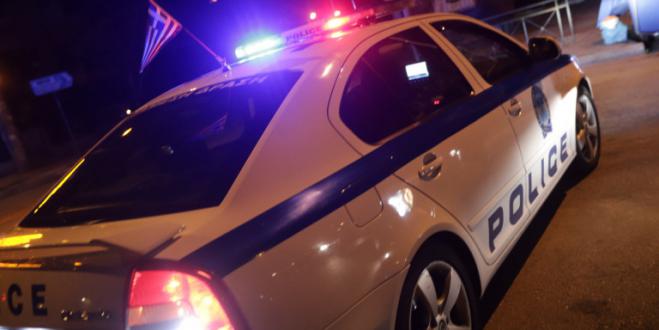 The first explosion occurred at 01:20 in Chalandri, when persons unknown planted explosives in the car of the Korydallos Prison External Guard Commander. The explosion caused material damage to the car.

The second attack occurred 20 minutes later, at 1:40 pm in Kifissia, where strangers were placed gas canisters in a café and again caused property damage.
Twenty minutes later, at 2:10 am, an explosive device exploded at the entrance of an apartment building in Kalogreza, where a well-known police reporter lives. The explosion caused damage to the entrance.

It should be noted that the first attack on the Korydallos prison guard's car does not appear to be linked to the other two attacks that occurred during the night.

It should be noted that three days ago the car of the director of the Korydallos Prison Psychiatry unit director was set on fire. The car had been drenched in gasoline and set on fire.