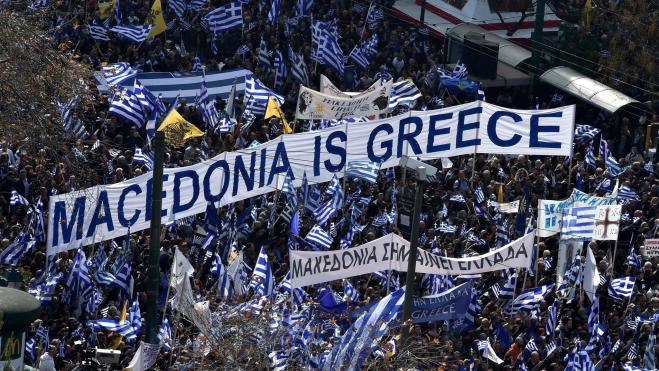 The creation of thematic and historical cultural routes in Macedonia, which incorporate the region’s tangible and intangible cultural heritage, is one of the culture ministry’s top priorities, as outlined by Prime Minister Kyriakos Mitsotakis, Culture Minister Lina Mendoni said after a meeting on Thursday with the regional governor of Central Macedonia Apostolos Tzitzikostas in Thessaloniki.

Tzitzikostas noted that the region’s very good cooperation with the culture ministry had helped secure an additional 10 million euros for the restoration, maintenance, and promotion of significant monuments of Central Macedonia.

Regarding the archaeological site at Amphipolis, Mendoni underlined that the project remains stagnant, adding that work had been done in the last five months that should have been completed since 2015. “Today the situation has changed,” she said, noting that after the in situ visits, instructions were given to accelerate works for the protection of the monuments and for the absorption of the funds that, at the regional governor’s initiative, have been set aside during the last three years.