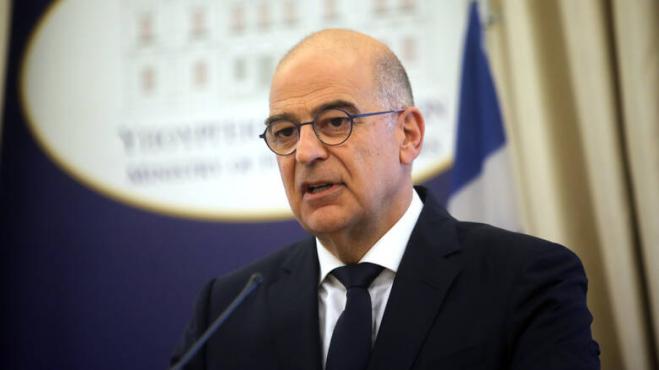 According to reports, the telephone contact was initiated by Cavusoglu, as Greek Foreign Minister Nikos Dendias is in Istanbul and will meet with the Patriarch in Fanari.