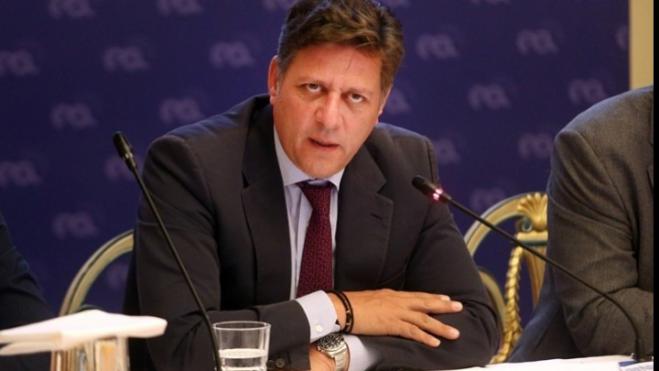 Alternate Foreign Minister Miltiadis Varvitsiotis send a message to Turkey that Greece is not complacent and is on standby, speaking on Thursday to SKAI radio.

Asked on the plan for the deployment of Turkish troops to Libya, Varvitsiotis said that Erdogan (Recep Tayyip, Turkish President) is playing with fire and the only thing that he achieves with this move is his further isolation.

"The reactions against this Neo-Ottomanism are strong and come from everywhere. Erdogan is playing with fire and causes reactions not only from Greece but from all the players of the international system" .

Varvitsiotis put emphasis on the importance of Greek Prime Minister Kyriakos Mitsotakis' visit to the White House on January 7 noting that Greece is internationalising the issue of the Turkish provocations aiming at the preservation of safety and stability in the region.