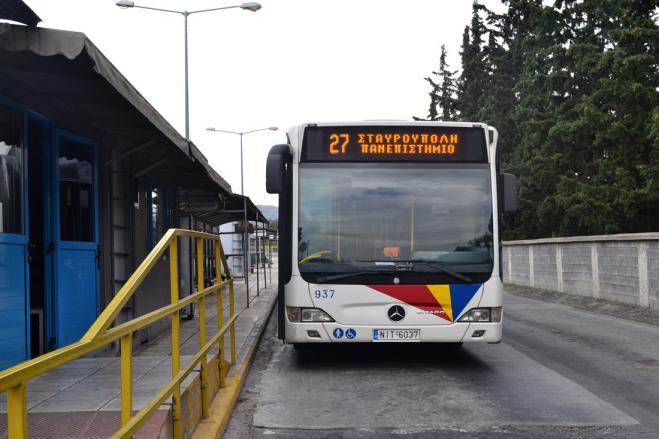 Another theft incident took place on a bus in Thessaloniki during yesterday afternoon.

Specifically, according to thinksimple.gr, an immigrant from Algeria removed the cellphone of an elderly person on line "10", with the bus driver alerting both the private security team of the bus service and the police.

The Transit Authority team arrived first, stopping the perpetrator, who was aggressive, hitting both the personnel and passengers.

The paradox, however, is the terrorist threats he launched during his fight with staff and passengers, while cursing Greece, with the main slogans being:

"We will slaughter the Greeks" and "We will rape the Greek women".

Subsequently, the perpetrator was brought to the police station at Dodecanese Street.