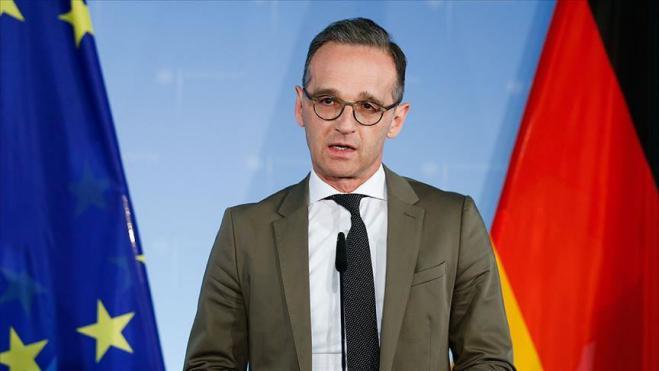 The reasons why Greece was not invited to the Berlin Conference on Libya were mentioned today by the representative of the German Foreign Ministry.

Called to answer why Greece will not be participating in the Berlin Conference, scheduled for Sunday, January 19, Mr Brell noted that the conference's aim is to reach agreement on key parties affecting the warring factions in Libya. He also added that other opportunities would be given for Greece to be represented and that non-participating countries would be represented by the EU.

On Libya-Turkey Agreement: They Must Respect International Law
Regarding the Libya-Turkey agreement, the German Foreign Ministry spokesman noted that "we certainly understand Greece's concerns about this agreement, but this is not the subject of the conference. Any agreements, such as that between Turkey-Libya, must respect international law and it is not acceptable for such agreements to be decided at the expense of third countries. "

Earlier, however, Germany's deputy government spokesman, in a question about Greece's absence, said "excuse me, but I cannot say publicly why Greece was not called." This has caused speculation in Athens that Greece was left out at the insistence of Turkey, to which Germany bowed.