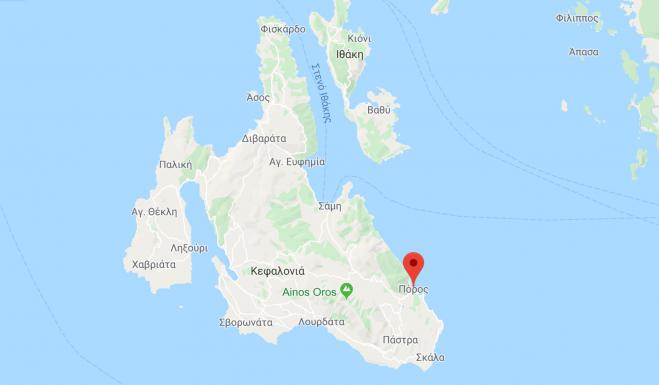 Professor of seismology Akis Tselentis commented on the earthquake in Kefalonia talking about the potential for aftershocks after the 4.8 Richter shock

Posting on Facebook, Akis Tselentis estimated that there would be earthquakes in Cephalonia, following the 4.8-magnitude earthquake that rocked the Ionian island in the early hours of Sunday.

In addition, he warned drivers of landslides and praised the fact that he was contacted by the Civil Protection Secretary General Nikos Chardalias.

It happened close to Poros. And because the focal depth is only about nine kilometers, we have to wait for some aftershocks. We are watching the phenomenon as we have filled the area with instruments and nothing escapes us, good day. Those who drive, because the slopes are cliffy, should be mindful of any rock falls on the road.