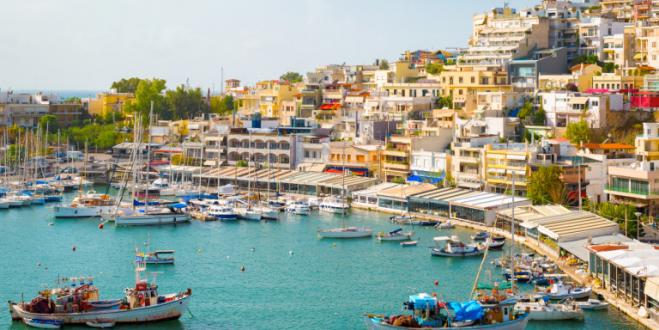 Funds worth between € 800 million and € 1 billion as estimated by the Association of Chinese Investors in Greece are going to be invested in real estate this year in the context of the opportunities offered by the Golden Visa program.

This was reported by members of the association at its inaugural event last Saturday at the Athens Chamber of Commerce and at the New Year's Eve event that followed at the union's offices. The inaugural event was attended as representative of the government by Nikos Papathanassias, Deputy Minister of Development and Investment. As he said in a Twitter post: "We welcome them and wish them every success. Greece welcomes and supports investors."

In the meantime, according to information published by AMNA, representatives of the union will meet with the deputy minister within the week and discuss problems they face in the investment process. According to data from the General Secretariat for Migration and Asylum Policy, residence permits for real estate investor-buyers in 2019 amounted to 6,304, of which 4,371 to Chinese who were first on the list. The total allocations of residence permits to real estate investor-buyers per year are as follows: