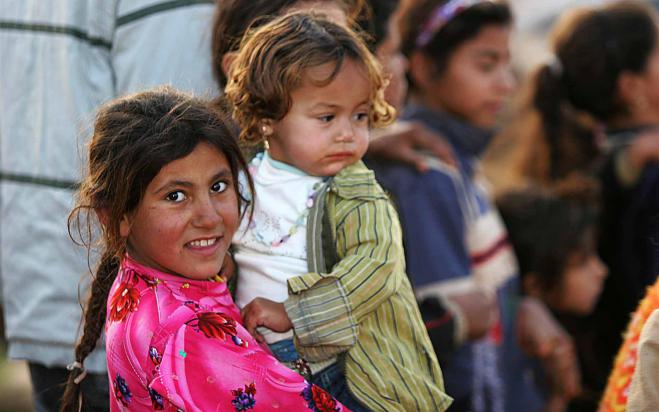 The Czech Republic will not accept 40 “children” illegal immigrants from camps in Greece, says the country’s minister of the interior, Jan Hamáček.

Speaking the Prima TV station on Sunday, Mr. Hamáček said the Greek government had refused to hand over a list of names of “children”, adding that he would not bring 18-year-old Afghans into the country as they would represent a security risk. The minister said that as far as he was concerned the matter was closed.

In September the Athens government called on all EU interior ministers to take in unaccompanied “child” refugees.

Mr. Hamáček said that this had been an effort to revive a debate on sharing out “refugees”, but that in his view, it made no sense to move around 17-year-olds with no right to asylum…