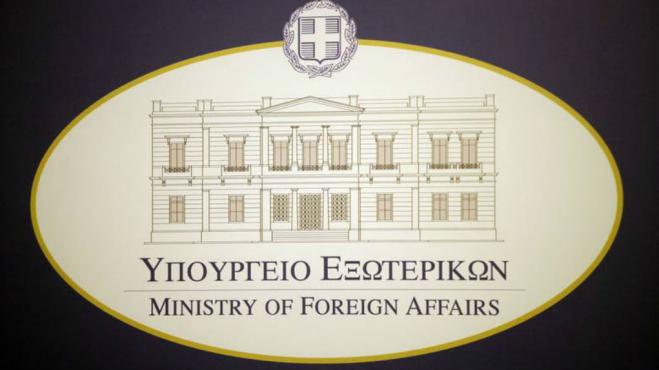 The Greek foreign ministry, in a statement released on Thursday, said that it amounted to "hypocrisy" for Turkey to cite international law. Responding to statements made by the Turkish defence ministry, Athens also expressed concern that the "continued calls of the international community to that country to respect international law appear to be falling on deaf ears."

"It is, at the very least, hypocrisy for a country that systematically violates the territorial integrity, sovereignty and the sovereign rights of nearly all its neighbouring countries, a country that threatens a neighbour and ally with a war should it exercise its legal rights, a country that openly admits that it is violating the UN arms embargo on Libya, to cite international law," the foreign ministry said.

"And it is natural that this country does not realise that its neighbours are obliged to take every measure for their legal defense throughout their territory, despite the fact that this right is enshrined in the UN Charter itself, that is, the gospel of international law," it added.