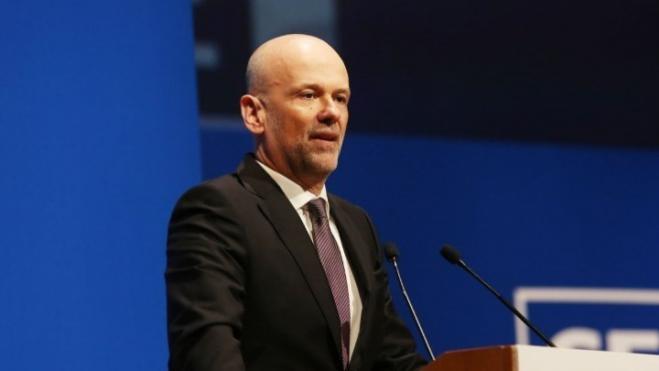 The president of the Greek Tourism Confederation (SETE) Yiannis Retsos said that "a new environmental awareness in tourism is needed," speaking at an event organized by the Society for the Environment and Cultural Heritage together with Convergences Greece Forum, held at the Acropolis Museum on Tuesday.

"We are now talking about a climate crisis which has a major impact on the choices of tourists around the world," said Retsos and noted how "climate change is constantly altering the way we do business."

He emphasized that markets are called to use and preserve energy rationally, to use renewable energy sources, with a focus on efficient management of water, on the protection of biodiversity and also on dealing with adverse weather phenomena.

Retsos referred to the EU's Green Deal and said it is high on SETE's agenda, as a new "Green Orientation" at SETE is being established.

"The tourism industry is part of the solution, not part of the problem," Retsos concluded.