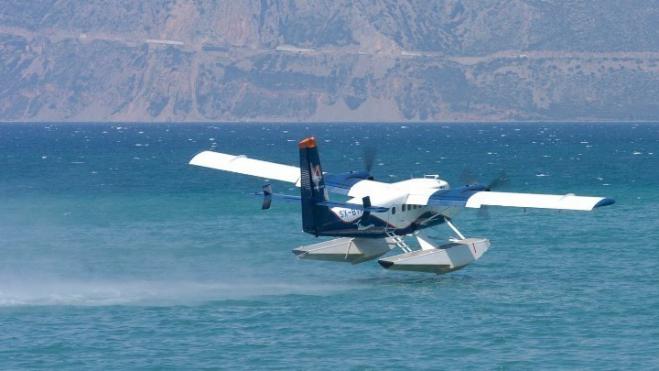 Parliament's production and trade committee on Thursday voted in favour of an infrastracture and transport ministry bill regulating the founding and operation of water airports for seaplanes.

The draft bill was voted passed in principle by the deputies of ruling New Democracy, while the MPs of main opposition SYRIZA, Movement for Change (KINAL) and Elliniki Lysi said they will decide their position during the plenary debate.

The bill was opposed by the Communist Party of Greece (KKE) and MeRA25.