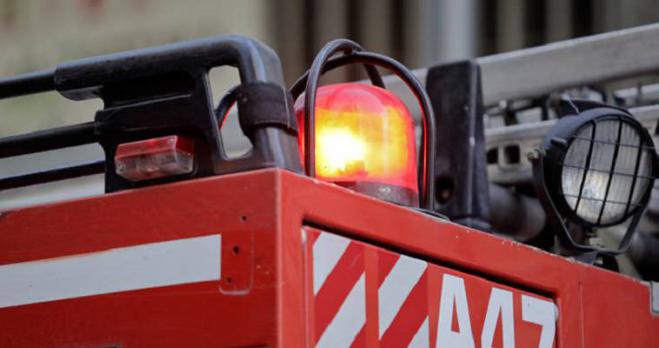 Four Motor Oil employees were injured in a fire at the company's refineries in Corinth last night and are in serious condition.

According to what is known, the serious accident happened around 22.30 in the auxiliary unit of the petrol production unit 3,700 and the victims are a 37 year old nurse and three workers, 55, 38 and 41 years old.

The fire brigade, according to the information, was notified of the incident by the ambulance unit, which was called by the refinery managers and arrived by the time the fire had already been extinguished by the company's crews.

The wounded were initially taken by ambulances to Corinth Hospital and from there, due to the seriousness of the situation, to the Thrasian Hospital of Eleusis and to the Athens General State Hospital George Gennimatas, where they are in the emergency treatment unit..

The refineries have a central clinic and an auxiliary clinic in each unit. As it became known, in this case, the workers were in the waiting room of the '3,700' auxiliary clinic.

The cause of the fire has not yet been clarified and is being investigated by the Corinth Fire Service, which is investigating the case, in co-operation with the relevant refinery services.