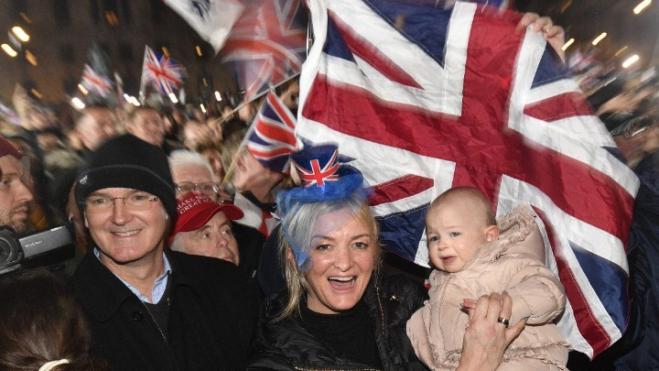 Brexit marks the beginning of a new era and Greece is ready and prepared to help forge a strong future relationship with the United Kingdom, Foreign Minister Nikos Dendias tweeted on Saturday, just hours after the UK's formal departure from the European Union.

In a follow-up message, the minister also reassured the Greeks living in the UK and the Britons residing in Greece "that we will proceed with all the measures required to ensure their daily lives and prospects."

"For some few hours now, the UK is no longer a member of the EU. But for us it will always be a partner and an allied state, with which we are linked by bonds of a common course and common struggles for world freedom," the minister said in his personal Twitter account.

In a second tweet, he noted that Brexit was a historic moment that marked the end of an era but also the start of a new one, and that Greece is "prepared for Brexit and ready to contribute to establishing a strong future relationship."