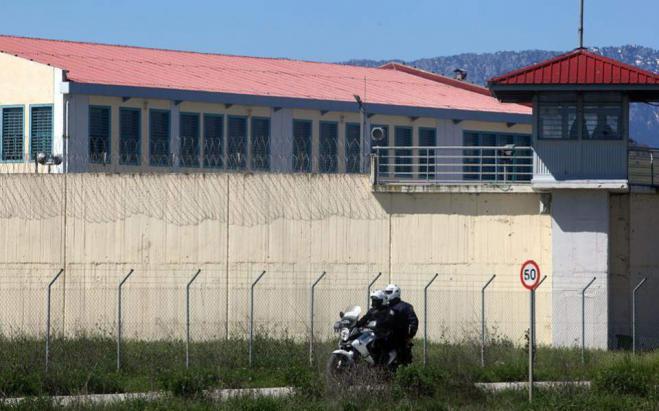 The unknown perpetrators attempted to fly the drones over the prison and drop the packages on Saturday night but they were immediately discovered by prison staff. The packages contained phones, sim cards and chargers. Prison staff subsequently also conducted a search in the prison cells, the sources said, leading to the arrest of three inmates.