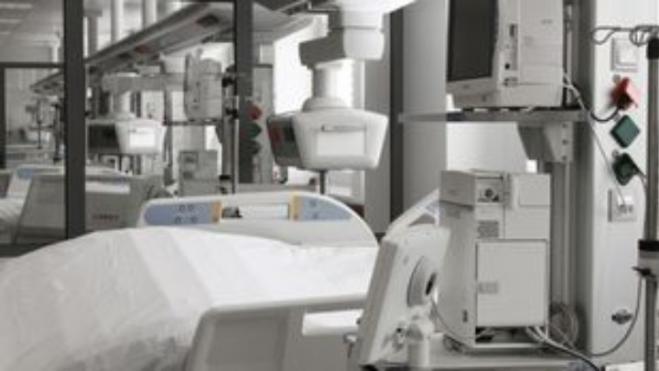 A parliamentary committee approved a state partnership with the Stavros F. Niarchos Foundation to build a new hospital in Komotini, NE Greece, worth 105 million euros.

A draft bill containing the agreement was criticized by the opposition members on the committee over the future hospital's legal status as a private law entity. Deputy Health Minister Vassilis Kondozamanis said this would "allow the implementation of a new administrative model that will change the image of hospitals in the country." He added that the current staff of Sismanoglio, totalling 388, will be increased to 516 during the first year of the hospital's operation and 562 the third one.

Main opposition SYRIZA representative Pavlos Polakis said his party would vote down the draft law containing the agreement - despite the fact the gift was planned during Syriza's rule - because it allows the involvement of the private sector in the public health sector.