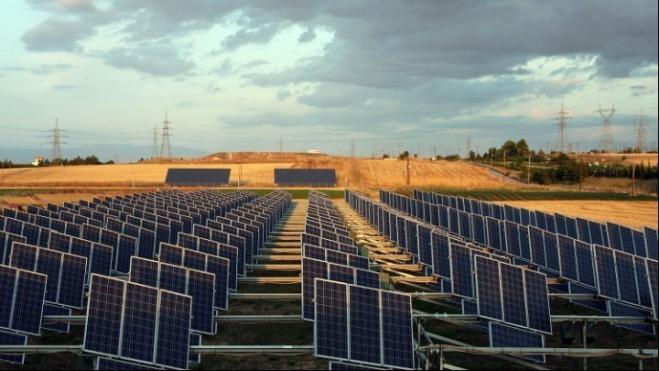 Mytilineos SA on Thursday announced that it has signed an agreement with Motor Oil (Hellas) SA for the sale of a group of operational solar power parks totaling 47MW, through its newly designated business unit International Renewable and Storage Development (RSD) and, more specifically, through the sale of certain participations of its subsidiary METKAEGN LTD for 45.8 million euros.

The solar parks are located within Northern and Central Greece. The solar parks became operational in the second half of 2019 and have a secured revenue stream via a 20-year Power Purchase Agreement through the Greek Renewable Energy operator (DAPEEP).

The RSD business unit of Mytilineos already has internally approved solar power development investments projects of approximately 540MW in Australia, Cyprus, Mexico, South Korea, Spain and the UK, with a goal of developing and transferring at least 1,500MW of solar power plant and storage development projects over the next five years.

The transaction is part of the broader strategy of the solar development business model ("Build-Operate-Transfer" or BOT) being rolled out through the newly created RSD business unit of Mytilineos.