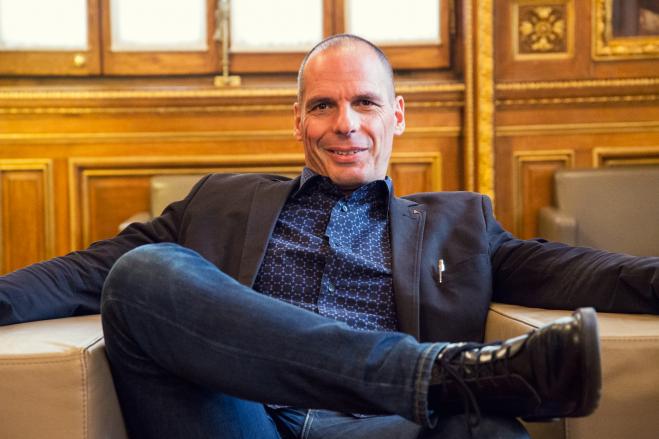 The president of the political party MeRA25 and former Greek Minister of Economics Yiannis Varoufakis went ahead with his decision to file to the official records of the Greek Parliament a USB memory stick with recordings of the Eurogroup’s meetings during the troubled first half of 2015.

In his debate on plenary at the Parliament, Mr. Varoufakis referred to an earlier ruling by the Greek Supreme Court which, as he argued, legitimized his action to record those meetings.

“According to the decision of the Supreme Court, it was legal for the Eurogroup recording to be given to political leaders and parties”.

For his part, the Speaker of the Parliament Costas Tasoulas noted that since Mr Varoufakis had revealed in his speech that the content concerns the secret recording of top EU colleges, “it gives me the right to decide whether to give it to political leaders. I would like to say that when someone feels he has to take the initiative to announce secret recordings they have to take the responsibility. I do not understand my role and that of the Parliament as a bearer of anyone’s aspirations. I return it as unacceptable”.

For his part, the Greek Prime Minister Kyriakos Mitsotakis, addressing Mr. Tasoulas, pointed out that he acted correctly in the incident with Yiannis Varoufakis.