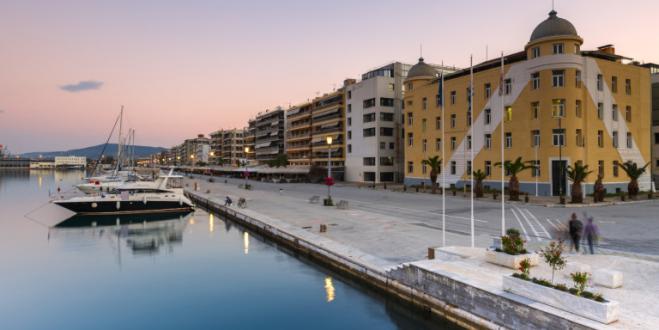 Unbelievable but true is the amount of fat that crews of the Municipal Water and Sewerage Company of Greater Volos (DEYAMB)discovered in the sewage pipe network, when they completed the cleaning and degreasing work.

Within just four blocks of downtown, between Dimitriadou Avenue, Vertical Streets of Koumoundourou and Gambetta, and Alexandra Street, the pipes contained tens of tons of wedged fat from daily activity in homes and businesses.

About 40 tons of fat were pumped from the grid and the grid was given its actual operating capacity in terms of its absorbency. The huge quantities of fat that had been deposited on the pipes and made it difficult to operate were removed and three dump trucks were needed to remove them, with a payload of more than 15 tons each, to be transported to the site for biological treatment.

Work will continue next week in the area of ​​downtown Volos, surrounded by Dimitriados, Koumoundourou, Argonauts and Gambeta streets. In the coming period, DEYAMB will tackle the phenomenon of grease deposits in the sewage network, by injecting microorganisms, in collaboration with many catering establishments located and operating in the city blocks where pipe capacityhas been depreciated on the network.