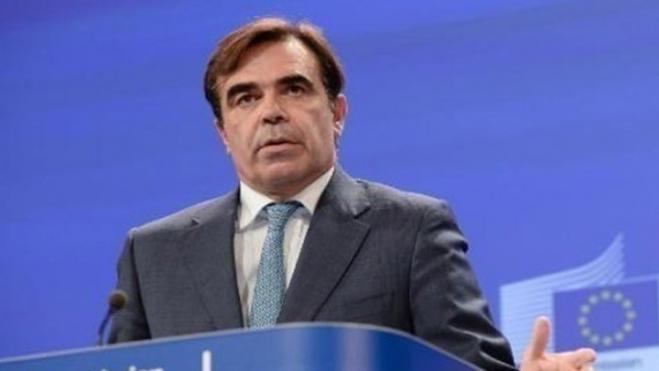 European Commission Vice President responsible for Promoting the European Way of Life Margaritis Schinas on Wednesday called for "responsibility and prudence in the management of the refugee and migration issue," in a post on Twitter.

Referring to Greek regional governors, with whom Schinas held a Tuesday briefing in Brussels on the migration crisis and the overcrowded hotspots on North Aegean islands, he said that "local authority heads have a greater responsibility towards the citizens."

In another tweet concerning the same meeting, the Commissioner said that "we had a detailed discussion with Greek regional governors on migration and asylum, the fair transition to a Green Europe and the challenges of digitization."

"Regions are the country's development hubs and the European Commission will stand by them," he concluded.