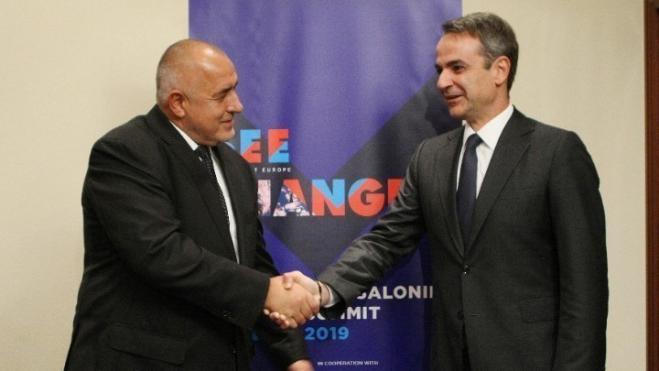 Cooperation agreements between Greece and Bulgaria are expected to be signed on Wednesday in Alexandroupolis during the 4th Greek-Bulgarian Cooperation Council, with the participation of the Greek and Bulgarian prime ministers, Kyriakos Mitsotakis and Boyko Borissov, respectively.

The agenda is as follows:

- At 11:30, the plenary session of the Greek-Bulgarian Supreme Cooperation Council will begin.

- At 13:15, Mitsotakis and Borissov will make joint statements to the press and shortly afterwards the Greek prime minister will host a dinner in honour of his Bulgarian counterpart.