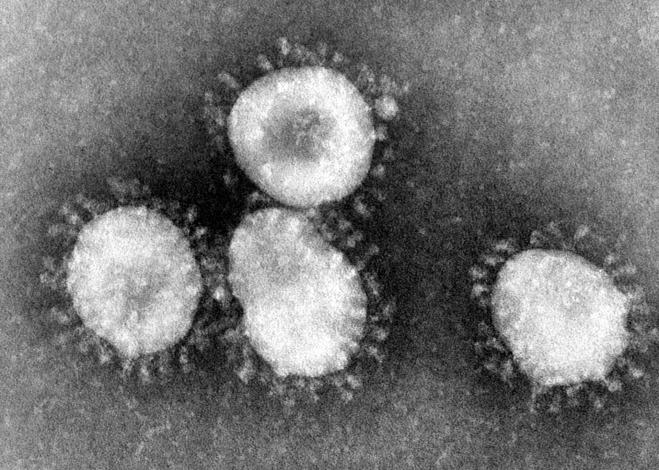 The number of confirmed cases of COVID-19 in Greece has risen to seven, with another three patients testing positive for the SARS-CoV-2 virus that causes the disease.

According to a health ministry announcement late on Saturday, in addition to the 38-year-old woman in Thessaloniki, her child and two women in Athens, a fourth woman and two men have also been diagnosed with COVID-19.

"The first case is a Greek woman that came into close contact with the first confirmed case and who remains in an isolation unit at a Thessaloniki referral hospital," the announcement said, noting that the virus was found by the Thessaloniki University Medical School Microbiology Laboratory.

"The second is a Greek man who had recently travelled to the stricken region of Italy and remains in an isolation unit at a referral hospital in Athens. The third incident was a Greek man that came into close contact with the third confirmed case, who also remains in an isolation unit in Athens," the announcement added, with the case diagnosed by the Microbiology Laboratory of the National and Kapodistrian University of Athens Medical School.