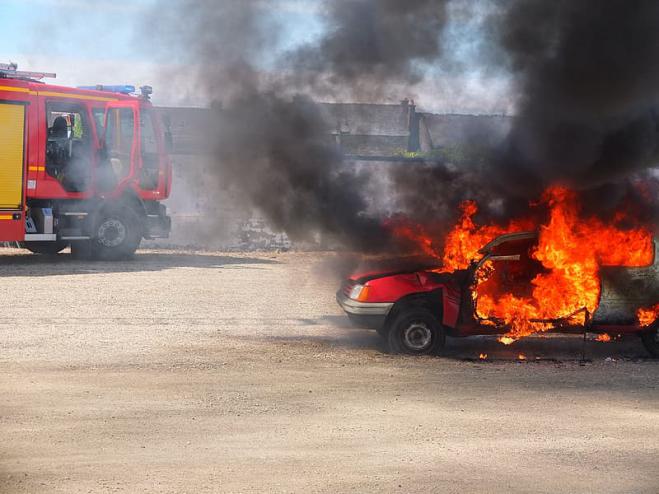 New car arson occurred in the early morning in three areas of Attica.

This time, unknown persons targeted vehicles parked in Glyfada on Constantine Athanatos Avenue. A total of five vehicles were burnt in the area, with the fire brigade reaching the areas with 9  firefighters and three vehicles.

It was not, however, the only case of arson at night in Athens. In Zografou unknown struck a motorcycle on Lochagou Xirogianni Street, where 9 firefighters also arrived at the scene to extinguish the fire.
Vehicles were also set on fire in Keratsini at night. The vehicle was engulfed in flames, parked at the intersection of Digenis Akrita and Komninon Streets, with 6 firefighters controlling the fire.

Arson of cars has become the mainstay of anarchist activities after their eviction from squats and prosecution of many members.