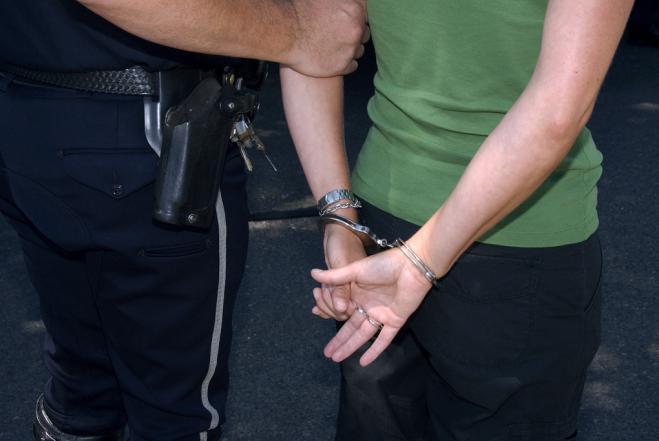 Arrests for the violation of measures announced by the government against the spread of coronavirus increased again on Monday, reaching 250 in total since March 12, and were linked to 238 violations recorded between March 12 and March 17, according to the Greek police.