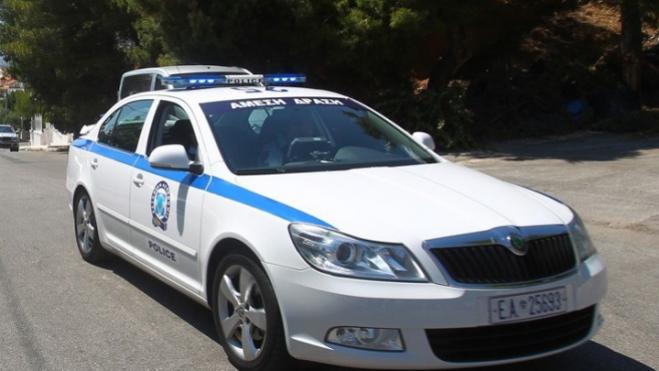 Arrests for the violation of measures announced by the government against the spread of coronavirus keep rising said the Greek police on Tuesday, adding that there had been 258 arrests since March 12, linked to 250 violations recorded between March 12 and March 23.

Specifically, 106 individuals were arrested in the Attica region, 38 in Western Greece, 14 in Central Macedonia, 13 in the Southern Aegean islands, 12 in the Ionian islands, 12 in the Peloponnese, 12 in Crete, 11 in Thessaly, 10 in Thessaloniki, 10 in Eastern Macedonia and Thrace, seven in Central Greece, six in Western Macedonia, four in the Northern Aegean, and three in Epirus.