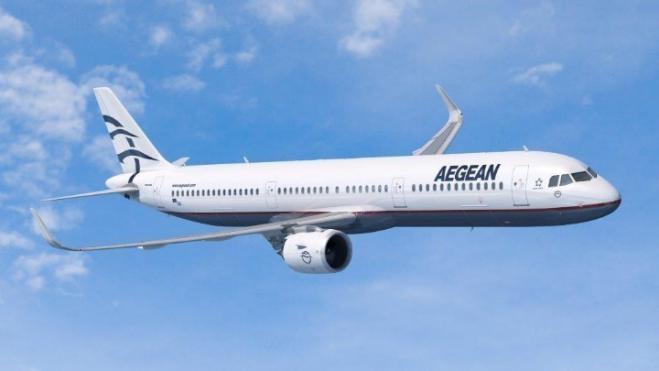 Aegean Airlines is suspending all flights abroad from March 26 to April 30 in both directions, it said on Monday.

The airline will only keep a limited flight schedule to and from Brussels, it added, "to retain the connection of the country with the EU's administrative center." It has also severely curtailed its domestic schedule.

It said the suspension was prompted by safety concerns for passengers, following "the spread of COVID-19, the travel restrictions imposed by Greece, the EU and third countries, and today's (March 23) activation of further emergency measures by the Greek state."

Aegean said it would continue to work with the government on repatriating Greeks stuck abroad or any other needs by the authorities. The airline has already carried out eight flights to repatriate Greeks from the Czech Republic, Georgia, Morocco, Poland, Serbia and Spain, and was chartered by the Cyprus Republic for a flight from London to Larnaca.