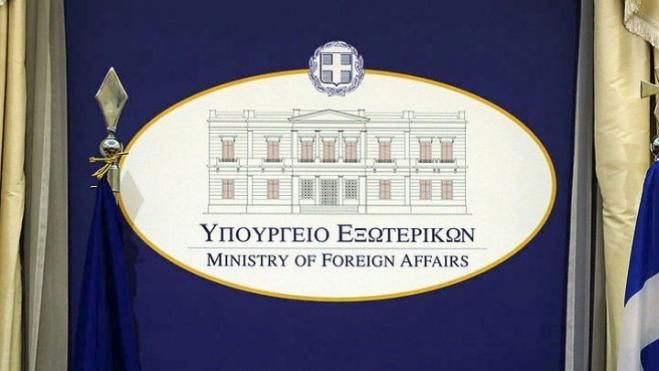 Turkey's persistent breach of the rules, whether with the use of maps or not, does not lead to legal rights, the Greek Foreign Ministry said on Wednesday, in response to a letter  by Turkey's permanent representative to the United Nations on maritime zones addressed to the UN Secretary General.

"Using baseless arguments in the name of peace and stability in the East Mediterranean, Turkey once again persists in its breach of rules and attempts to destabilize, building illegal, paper towers," a ministry statement said.

It clarified that "for the umpteenth time, it persists in refusing to recognize the Republic of Cyprus, a member of the EU and UN, to recognize sovereign rights of Greek islands, and persists in blatantly violating the International Law of the Sea."

Despite Turkey's behavior, it added, "Greece - and the international community, as one - condemns the Turkish stance, continues to recognize legal member states (of the UN), and to renouce illegal entitities. It continues to observe International Law as a cornerstone of peace and stability in the world, and it continues to demand respect of sovereign rights of islands in terms of the continental shelf and the EEZ, and to underline that illegal and invalid agreements do not produce legal results."