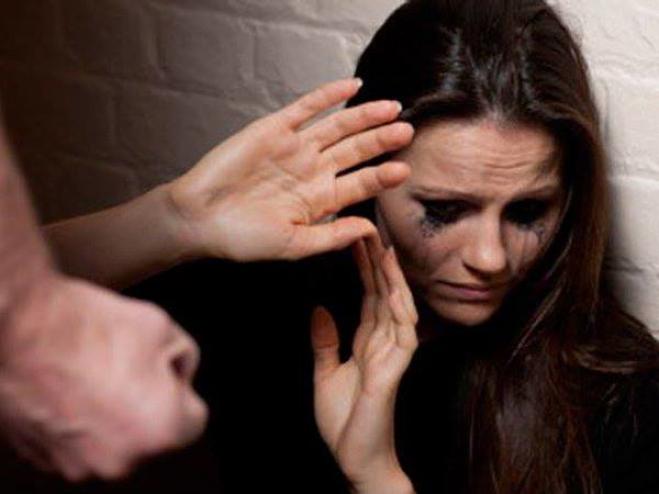 A 28-year-old Georgian homeless woman alleged she was raped by a foreigner in Chania, Crete. The young woman has been living in the city for the past years and sleeping wherever she can, while the culprit has been working in Chania for a long time.

The alleged victim went to the local police station on Wednesday and reported to the officers that she was sexually assaulted by the man, who reportedly took advantage of the curfew measures and the fact that there were no people in the streets.

The girl described the offender’s facial features and, according to zarpanews.gr, the accused was found within hours. It is a 40-year-old Albanian man who will be referred to the prosecutor of Chania at the conclusion of the 28-year-old forensic examination and confirmation of her allegations.