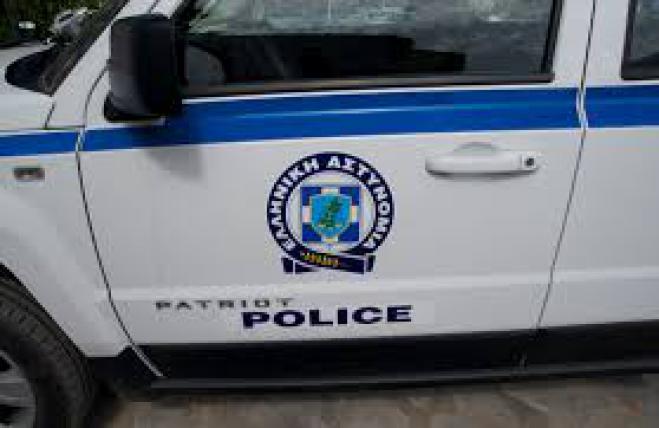 Greek police were alerted to a WW2 shell by a crew of the Water Supply and Sewerage Company (EYDAP) during roadworks near the finance ministry.

EYDAP’s crew was working on the intersection of Nikis and Ermou Streets when it came across a shell from the second world war as it was performing excavations.

An specialised bomb disposal squad from the army was immediately called on to the scene while police have cordoned off the area.