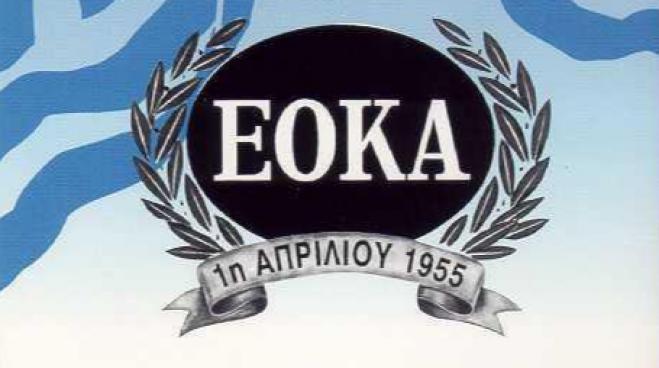 April 1st is the day the struggle for the liberation of Cyprus begun by EOKA in 1955 under the leadership of Georgios “Digenis” Grivas.

Commemorative events are limited this year due to the coronavirus crisis, but nonetheless this historic day does not lose its glory.

On that day, 65 years ago, explosions of bombs shook Nicosia.

It was the effort of the Greek-Cypriots to throw off the English yoke, since then the island was a British colony.

Many fighters died, hanged in the British prisons and their names passed in the modern history of Greek Nation.

In the Cypriot capital, the benchmark events take place in the “Imprisoned Graves” – as the cemetery within the Nicosia Central Prison is called.

It was created by the British as a small walled area near the death row and it is where nine fighters were buried after their execution on the gallows. 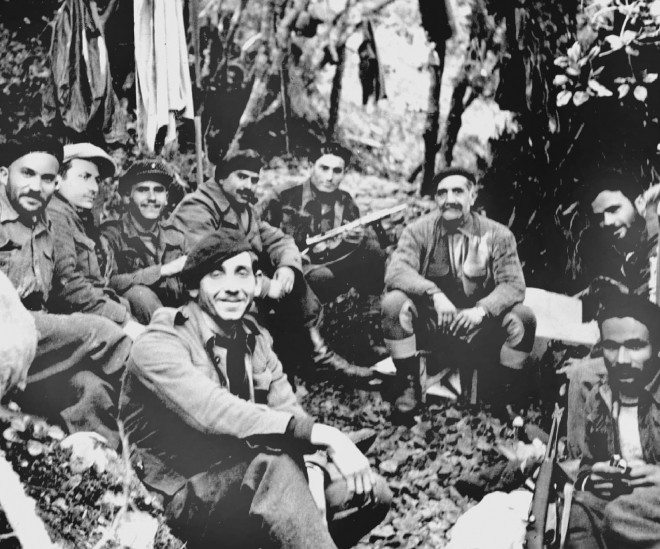 (The liberator of Cyprus Georgios “Digenis” Grivas, third from the right)

The British refused to give the bodies of these Greek heroes to their families, fearing popular demonstrations during the funerals.

They were buried in the prison cemetery. 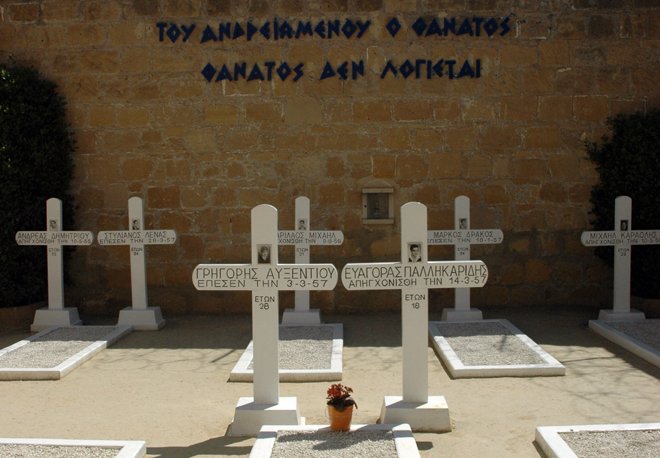 Finally, in 1959, Cyprus was granted independence but unfortunately not the union with Greece that was the prime objective of the struggle.