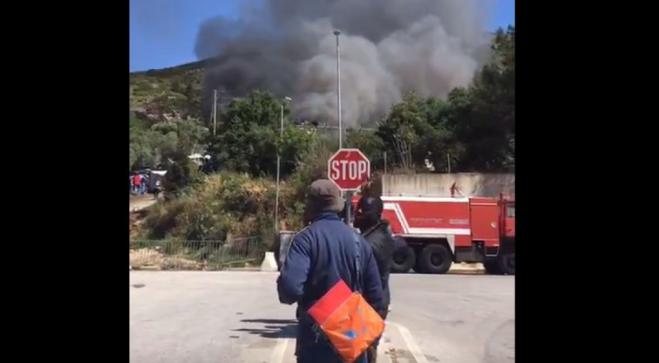 Two other individuals have also been identified and are wanted by the Samos police.

The case file submitted to the prosecutor's office includes offenses of involvement in a criminal group, arson, robbery, disturbing the peace, destruction of property, intimidation and extortion, as well as violations of law on arms.