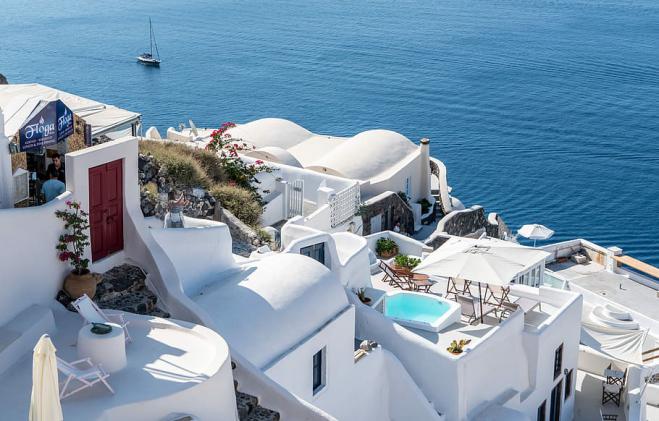 Israel is carefully examining a proposal put forward by Greece or the creation of a safe zone for tourism between Greece, Israel and Cyprus, as the Jerusalem Post reports:

The Tourism Ministers of Israel, Greece and Cyprus have been discussing a proposal to create a safe zone for tourism between the countries, Tourism Minister Yariv Levin’s office confirmed on Tuesday.
Israel is cautiously examining the Greek initiative, which would not go into effect at least until mid-June, as first reported by Kann. All three countries involved have had relative success in curbing the spread of coronavirus and keeping the number of severe cases low.
The discussions on the matter are in very early stages and Israel is still checking whether such a safe zone would be possible, a Foreign Ministry source said.
The logic behind creating an Israel-Greece-Cyprus zone is that people are less likely to be willing to travel far in the coming months, but may be more open to visiting neighboring countries. The economies of Greece and Cyprus rely heavily on tourism, which was only 5.9% of Israel’s GDP in 2018.