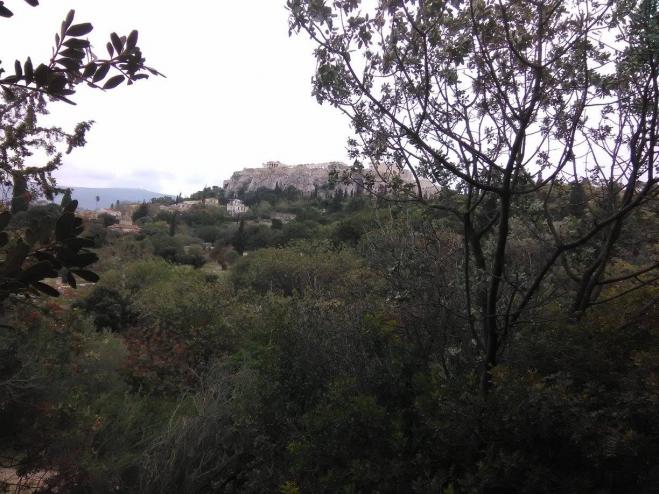 The online edition of Spanish newspaper “ABC” posted an article entitled “Start of tourist activity in Greece on July 1” with a subheading reading: “Early pandemic restrictive measures and their observance by the Greeks, create a relatively optimistic climate.”

The piece sings the praises of the Greek government for its rapid response to the crisis, stressing it decided to adopt measures before any death was recorded.

As the article writes: “the decision of the Greek government to take measures after locating the first case, without the first death, has brought amazing results: in a country of 10.5 million inhabitants, only 146 people have died, 35 are being treated in ICUs, while 2,642 cases have been identified so far. This is a record in timely response with the implementation of the measures, which were prepared by a committee of epidemiologists and were implemented directly by the Greek government.”

According to the columnist, “in Greece, hoteliers, thousands of tourism workers and travel agencies heard with relief the Greek Prime Minister Kyriakos Mitsotakis saying during an interview last Monday that tourism activity would begin on the 1st of July. The Prime Minister referred to the gradual relaxation of the measures prepared by the scientific advisory committee of the Greek government. However, he added that “it will be a very different summer. We hope that the worst is over.” The Prime Minister stressed that everything will depend on the data of the coming weeks, the health protocols for travellers and flights, since most foreign tourists (seven out of ten) arrive in the country by air.