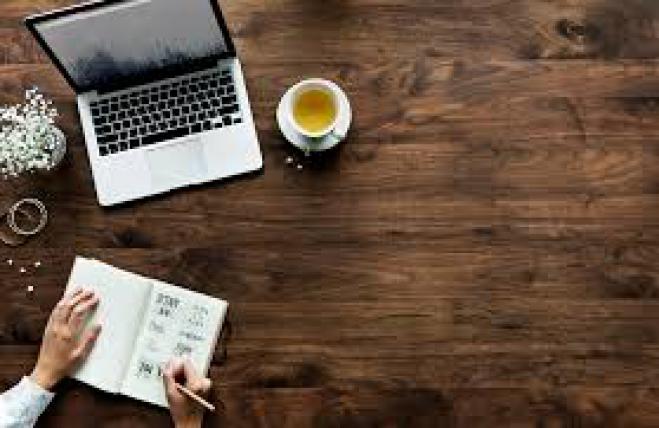 A 32.8 pct of Greek employees could work from home, says a report by the Centre of Planning & Economic Research (KEPE) published on Monday.
This translates to 1,263,000 workers, slightly below but close to Euroopean averages, says KEPE.

Recent experience with the coronavirus outbreak has shown that working from home in extreme situations is necessary for both psychological and economic reasons, the report continues.
In figures, the report says that:
- Nearly 3 out of 4 professional office workers, senior executives and managers could work from home.
- Of the 556,000 professionals who could work from home, 46 pct are teachers, 20 pct are business professionals and 15 pct are engineers and lawyers.
- Industries that produce internationally traded products and services (manufacturing, mining, agriculture, hotels) have lower rates of home-based employment than sectors that focus on the domestic market.

Also:
- The highest percentage of those who could work from home are salaried employees, at 38.3 pct. In contrast, self-employed freelancers without staff find it hard to work from home, as the classification includes farmers, craftsmen, and repairmen.
- Civil servants have a higher ability to work from home, compared to private sector employees. This is largely due to the educational professions, which represent a very large number of civil servants.

Individual employee attributes:
- Telework is higher for women (40.2 pct) than for men (27.3 pct), while the age range with the highest opportunity and/or ability to work at home is the 30-59 age group.
- The ability to work from home appears much higher in major urban centers and differs based on the geographical region. The highest percentages are recorded in the Attica Region (41.8 pct) and in central Macedonia (31.3 pct), while the lowest are seen in eastern Macedonia, Thrace and central Greece (all, 24 pct).