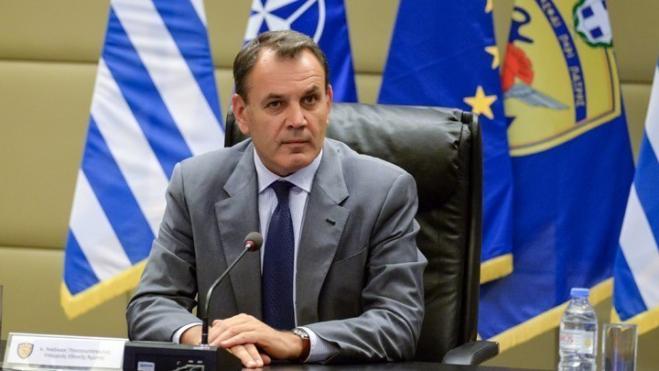 "Some days there is a lot of tension due to Turkish provocations and some other days are calmer," Panagiotopoulos said, noting that increased activity or dangerous manoeuvres in a very small area, such as those seen on Thursday in the sea around the island of Oinousses, increased the risk of an accident.

"We are ready for all possibilities," the minister said, noting that planes that enter Greek airspace are intercepted immediately. He also added that the relevant steps have been taken at NATO over Turkey's provocative actions. Panagiotopoulos noted that due to Turkey's behavior at this time, "there are no terms of good neighbourliness" and that Greece is waiting for Turkey to show a better attitude.