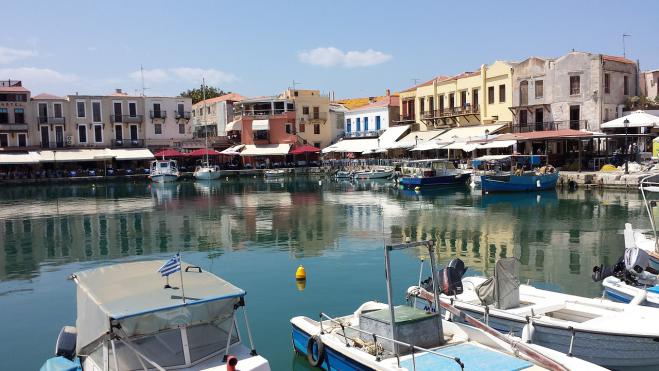 The Greek cities of Karditsa and Rethymnno, situated in central Greece and Crete, respectively, have won first and second place in competitions for actions to promote safe walking and cycling. The competitions were held for European Mobility Week 2019, with 3,135 participating cities. Greece had 86 entries in the competition, which was a national record.

Environment and Energy Minister Kostis Hatzidakis stated that "Karditsa and Rethymno's achievement was not easy on a European level for the initiatives on safe walking and safe cycling" and expressed his conviction that "more Greek municipalities will follow suit".

Karditsa won the European Award in the small cities category and Rethymno won second place in the category of large cities. The theme of the campaign for 2019 was "Safe walking-safe cycling".