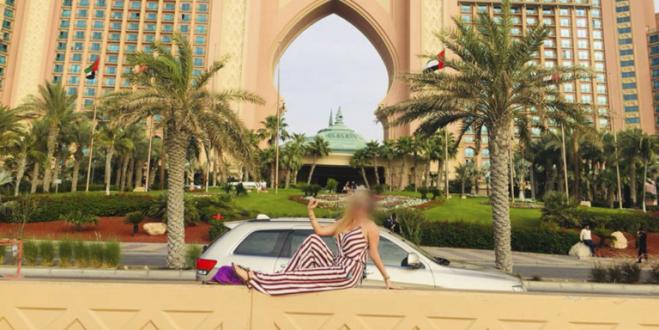 The ring is tightening around the black-clad woman who attacked the 34-year-old in Kallithea with sulfuric acid last Wednesday.

According to her family's lawyer, Nikos Alexandris, there is great progress in the authorities' investigations to locate the perpetrator.

Speaking this morning on ANT1 and on the show "Good Morning Greece", Mr. Alexandris stressed that the existing indications are not enough, so identification and proof have to be expected. In particular, he said: "There has been a lot of progress in the investigation and we all hope that the police will be able to come up with certainty" and prove who is behind the attack, noting that everyone is waiting for "identification and proof."

"At first there is the shock of the attack, but over time she is recalling memories and telling them to the police," she said of the 34-year-old. "The human mind can reach unimaginable paths that destroy lives. All available evidence is being examined, " added the family's lawyer.

"The aftermath is more difficult. She will have to repair a large part of the damage she has suffered, not only physically but also mentally. She has a long way to go," he said.

It is recalled that according to the Star's report from the descriptions of the unfortunate 34-year-old, the description of the woman that threw the acid emerged. Star has made a scetch of what the assailant looked like during the attack.

According to a report, this is a woman of medium height close to 1.68m (5.5 feet). Her hair color is light brown with a length reaching to her shoulder. As can be seen from the information so far, she is wearing a cardigan down to the knee, sports shoes, while she also had a backpack. However, she also wore a cap, while she is characterized as athletic, thin and moved very close to the place of the attack and at the given time.

As Star channel revealed, the profile of the woman is not unknown to the police officers who are handling the case and it looks like she is a person from the environment of the 34-year-old who had been suspected from the beginning. In fact, despite her efforts, she did not manage to avoid a security camera and as soon as the image is "cleaned" by the special software, then the police will have in their hands the identity of the perpetrator. It is not yet clear if the woman seen on camera was the physical perpetrator, or the instigator .

Police are also questioning her partner with whom she parted ways just three days before the attack.

So far, police have collected over 15 CCTV recodings from around the area to ascertain if there are visual clues as to the course followed by the perpetrator after the attack. At the same time clues are being sought from phone records for threatening messages, although the victim claims she had received no threats. The course of the sulfuric acid is also being sought as this is only available commercially to registered commercial and scientific users.