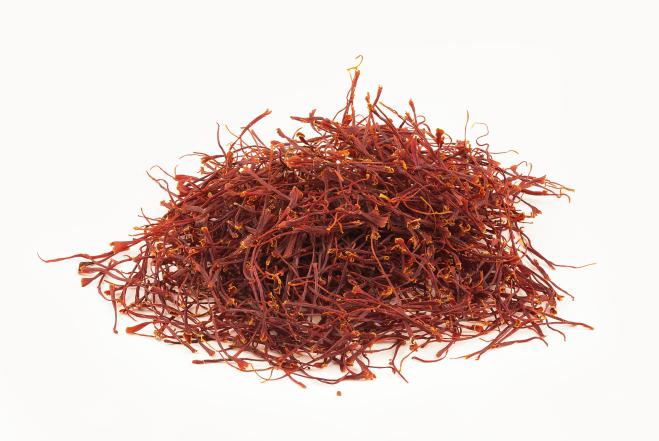 The first shipment of Greek red saffron is ready to be exported to China in the next few days, said Vasilis Mitsopoulos, President of the Kozani Saffron Producers Cooperative, in a Monday press briefing.

After the completion of all bureaucratic procedures, he noted, only a pilot shipment of one kilogram of the highly valued saffron, prepared in one-gram packages, is being sent over to the most populous Asian country, "so as to better control all the stages of the supply chain in China," he added.

As red saffron is an expensive spice, "it would not be desirable to risk large quantities in the first export," he pointed out.

It takes 150,000 flowers to produce 1 kilogram of dried crocus stigmas, which makes saffron the most expensive spice in the world.

This is a "dream come true" for saffron producers, who see their product exported in other markets, he added, and underlined that the cooperative's goal is "to gain a market share in that specific country."

Finally, Mitsopoulos called on saffron producers to pay all their attention at all stages of production and sorting of the product, as the Kozani saffron will be subject to continuous inspections by the Chinese food authorities.