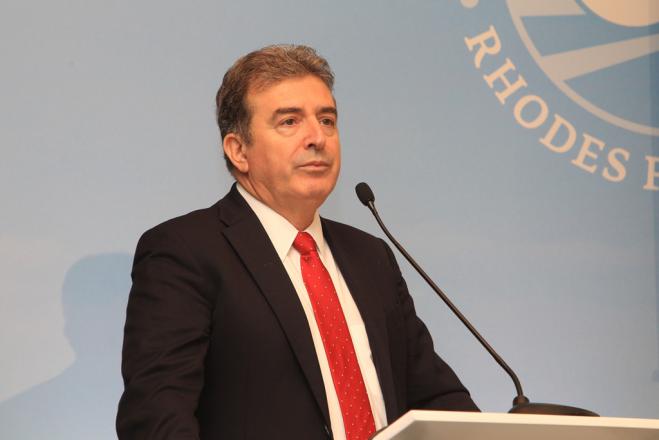 Michalis Chrysochoidis confirmed that a police officer who has been seconded to SYRIZA prevented the arrest of a protester during yesterday's incidents.

Speaking on SKAI radio, the Minister of Civil Protection confirmed the complaints of the special guards, while responding to Nikos Voutsis and SYRIZA and the responsibilities they attributed to him for dealing with yesterday's rally, he stressed: "Some people think they live in other times. the 1940s and 1950s. "

At the same time, Michalis Chrysochoidis stressed that the policeman who was in the courtyard of the parliament with the radio was coordinating the police forces and did not play any other role.

Regarding the incidents, the Citizen Protection Minister stressed that about a thousand people joined the PAME rally and attacked the police forces, which were forced to use chemicals, although not extensively.

Finally, he noted that the law on rallies will be implemented and stressed that the police will be properly trained.

Meanwhile the union representatives of police expressed their outrage that a fellow officer went beyond the law to protect his party affiliations and political comrades. They confirmed that they will seeking recourse to justice against him.