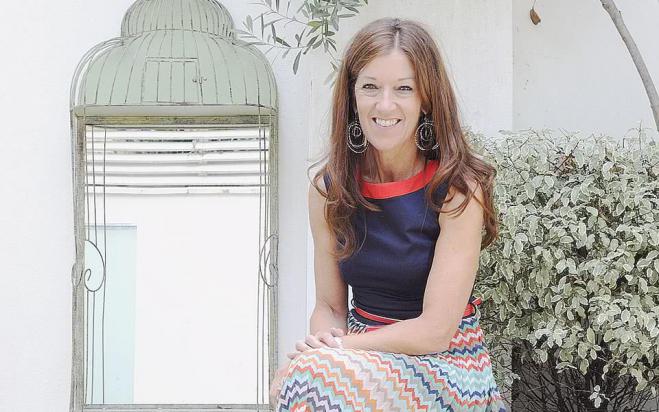 Greek citizenship was officially given to the famous author, Victoria Hislop, who was introduced to the Greek public through the bestseller "The Island" which was also broadcast on Greek television.

After actor, Tom Hanks who has repeatedly made known his love for Greece, the author received honorary Greek citizenship for the world promotion of the Spinalonga monument and the promotion of modern Greek history and culture. Victoria Hislop was honored by presidential decree that was published in the Government Gazette.

"We honorably naturalize as a Greek citizen the foreign HISLOP VICTORIA of JOHN EVERARD, born on 8-6-1959 in Bromley, United Kingdom", states the decree signed by the President of the Hellenic Republic, Katerina Sakellaropoulou.

Victoria Hislop is an award-winning British writer and journalist best known for her best-selling novel The Island. The book has been published in 23 more countries and today is included in the list of the most successful novels internationally, while it was ranked among the 100 books that defined the decade. In 2008 she published her second novel entitled "The Return".

Following on from the success of The Island, The Sunrise and Cartes Postales from Greece, Victoria Hislop’s latest novel, Those Who Are Loved, is set against the backdrop of the German occupation of Greece in World War II, the subsequent civil war and military dictatorship. The novel sheds light on the complexity and trauma of Greece’s past and weaves an epic tale of an ordinary woman compelled to live an extraordinary life.